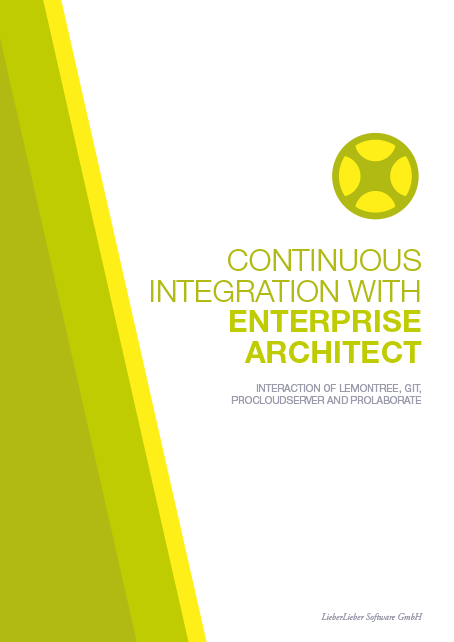 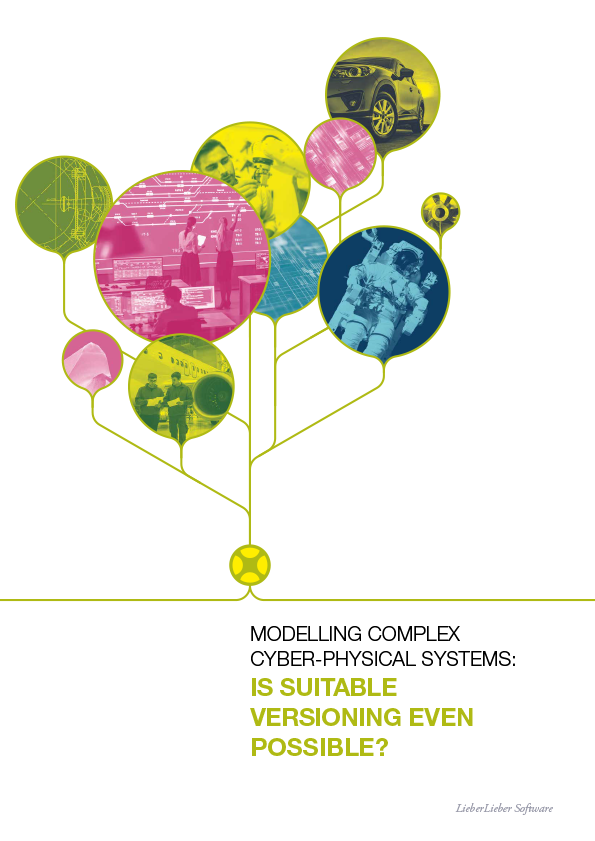 Whitepaper: Is clean versioning possible at all? (PDF)

Configuration Management: The most important use cases

Software Configuration Management makes changes in the development of complex systems controllable and traceable. In the course of time some methods were developed. 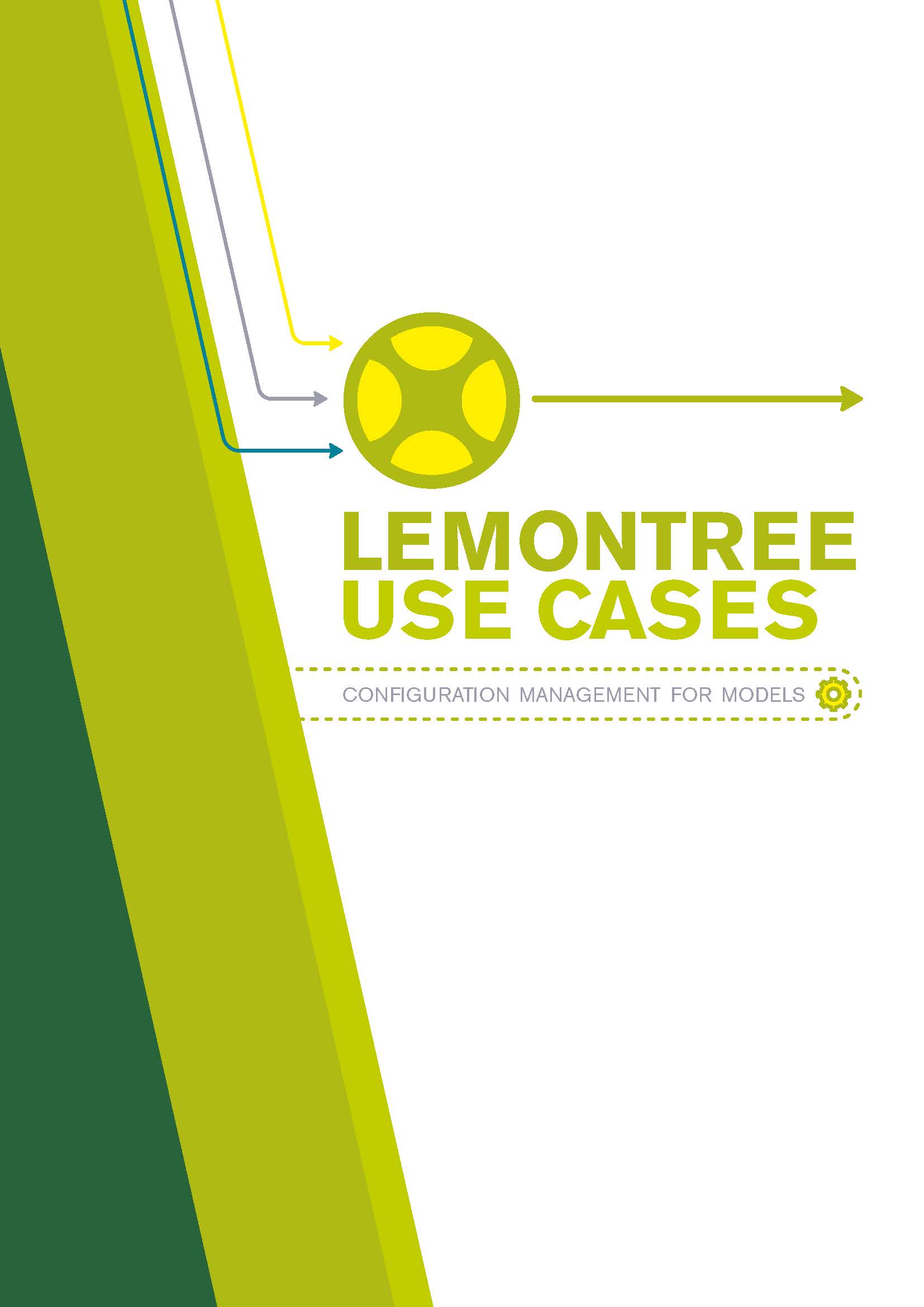 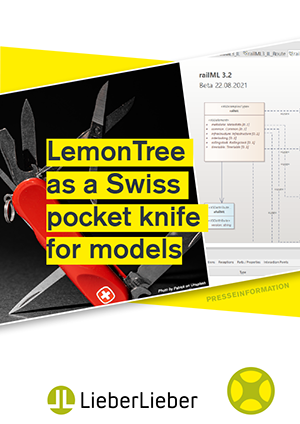 LemonTree as a Swiss pocket knife for models

For about 20 years, the volunteer team of the open source project railML has been working on the standardisation and simplification of data exchange in the railway sector. In 2022, the work carried out is to be officially recognised and thus become binding by being recorded as ISO/TS 4398:2022 „RailDax“. The team has been using Enterprise Architect for several years, and recently also LemonTree, which is already referred to there as the Swiss pocket knife for models.

When LieberLieber launched its product LemonTree four and a half years ago, its success story was not yet foreseeable. However, as the trends in software and system development continued to intensify, LemonTree 3.0 now opens up completely new possibilities for product line development, use in the supply chain and team-based modelling. 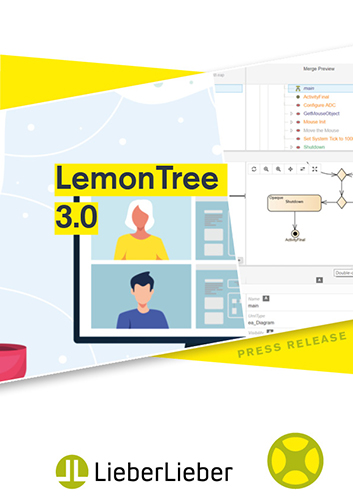 With the aim of modernising its business and IT landscape, NATO is relying on the recently introduced NAFv4 framework. The german Bundeswehr and the Swiss Army have chosen Enterprise Architect (Sparx Systems) as their standard modelling tool to use this framework with the UAF Metamodel. 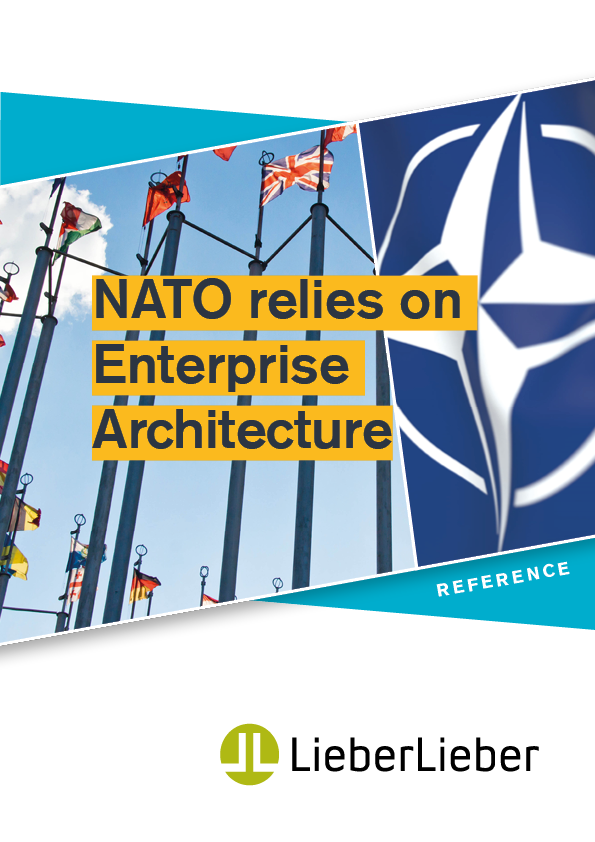 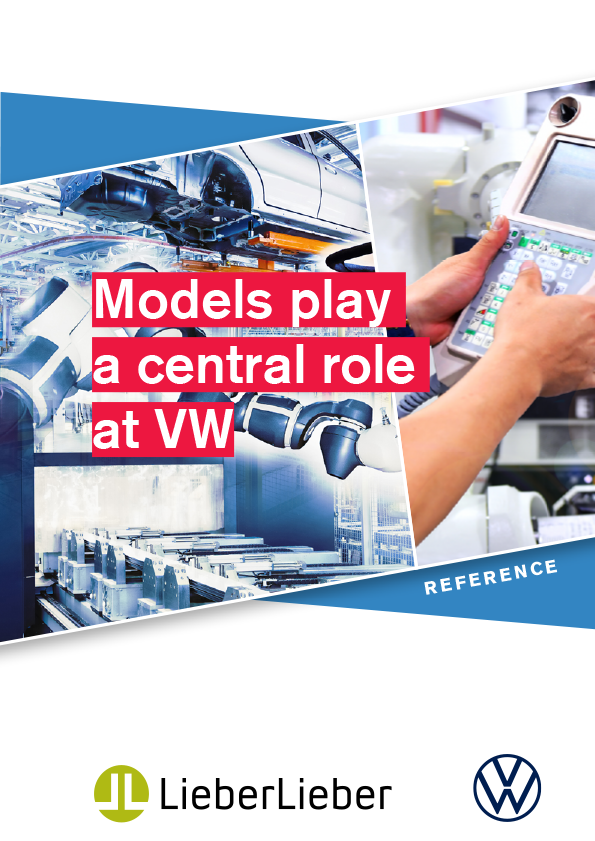 Model-based systems engineering is now used in many areas of the VW Group. In a joint webinar, Daniel Siegl (LieberLieber) and Hermann Gollwitzer (VW) explained the background to this and the role LieberLieber plays in implementing this fundamental change in development. 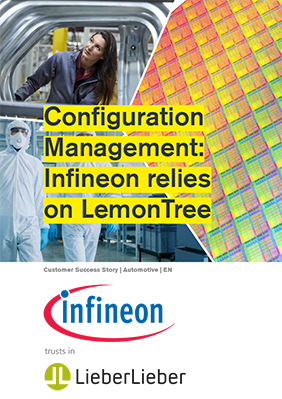 At Infineon‘s Munich location, the company relies on model-driven development with Enterprise Architect. In addition, the advantages of LieberLieber LemonTree were also recognized in order to be able to merge the models created directly in Git into different feature branches.

Volkswagen relies on Enterprise Architect along with bespoke LieberLieber modeling assistants to clearly and precisely communicate its requirements on infotainment software and systems development to its suppliers, and can now move ahead with plans to develop its own in-house infotainment software in the future. 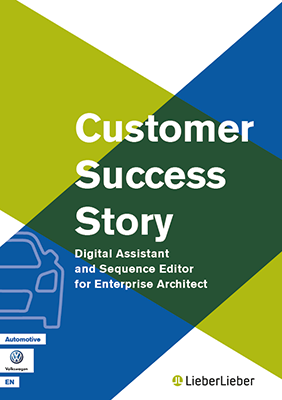 In a department of a leading German automotive supplier, model-based software development is now being implemented to its fullest. This trend-setting move away from a traditional, document-centered method was only made possible by the use of LieberLieber LemonTree. 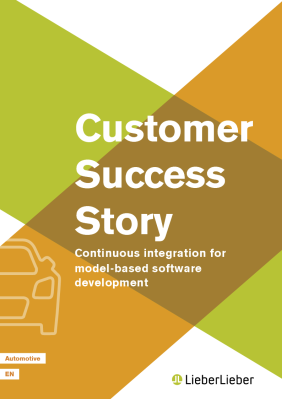 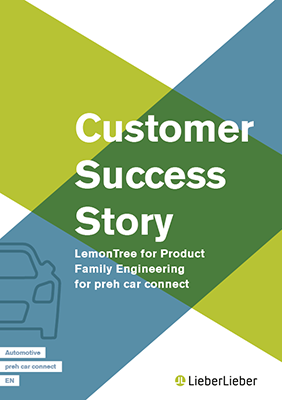 The rapidly-growing automotive supplier Preh Car Connect GmbH is re-establishing its software development on the Product Family Engineering methodology. Preh engineers, already longtime Enterprise Architect users, were recently introduced to LemonTree from LieberLieber. The new concept was unveiled in a joint presentation and is nothing short of ambitious. 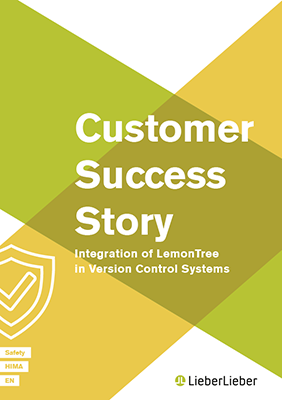 The global leader in smart industrial security solutions, HIMA has used of Enterprise Architect since 2012. It was during a training course that HIMA became aware of LemonTree and recognized the great potential it holds for the versioning of EA models. Before long, a joint effort had been mounted to develop specific enhancements to LemonTree in order to satisfy HIMA’s stringent requirements on “smart safety”.

Hirschmann Car Communication is a leading German supplier of transmitter and receiver systems. The company has long based its systems development on Enterprise Architect. Now, in a preliminary project for a remote tuner, LieberLieber Embedded Engineer is being used to generate executable source code from their UML system model. 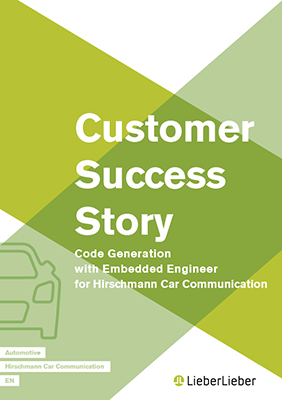 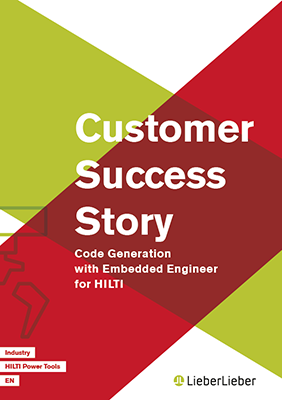 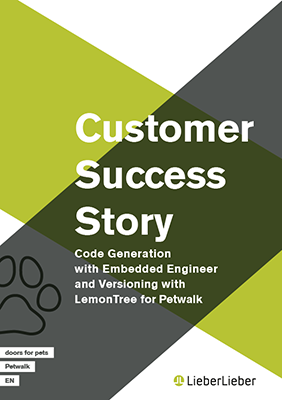 Petwalk: Code Generation with Embedded Engineer and Versioning with LemonTree

Petwalk, the Austrian specialist for automatic dog and cat doors, is on an expansion course. In order to meet the strict safety regulations required for access to the American market, the company sought the support of LieberLieber. Together, they are now developing a model-based solution that demonstrably meets all safety regulations.