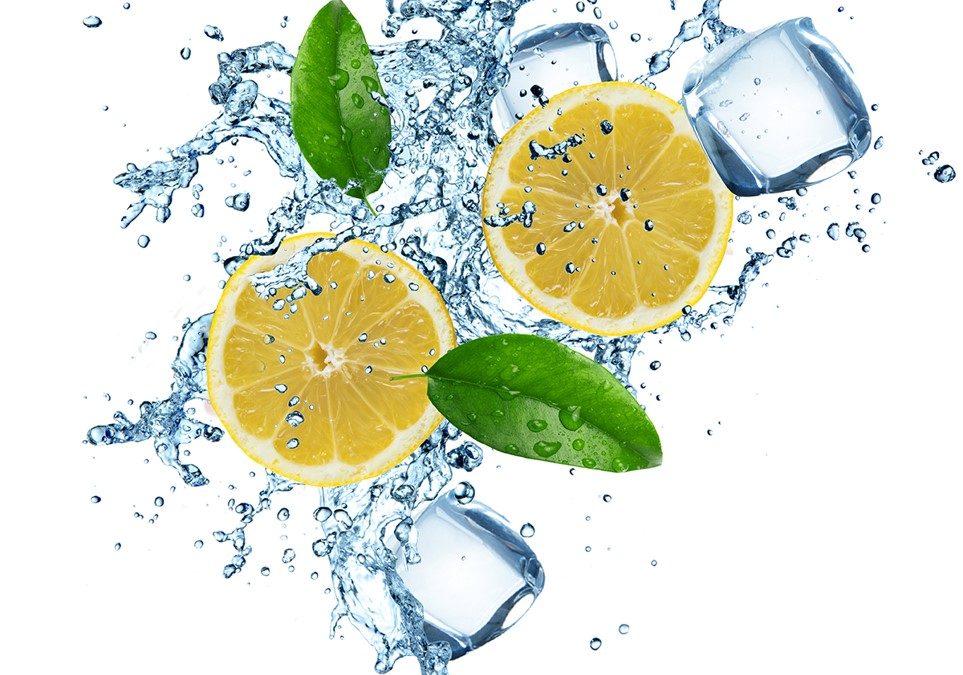 After many years of supporting a number of organizations in handling their model versioning challenges, LieberLieber has now released its new model-based versioning tool as a standard solution. LemonTree is a combination of scientific and practical excellence, filling a long-standing need in the marketplace.

Vienna, September 20th, 2016 – When it comes to the model-based development of software and systems, traditional versioning systems are usually seen as the answer when handling the task of diffing and merging. Such versioning tools, however, often fail to meet requirements. In late 2015, LieberLieber presented its Model Versioner for Enterprise Architect as a product capable of facilitating the 3-way diffing & merging of models and, for the first time ever, guaranteeing precision in the handling of model versioning. After undergoing a number of user-driven improvements, the new tool generation – now rebranded “LemonTree” – is enjoying broad market acceptance. Daniel Siegl, CEO at LieberLieber: “These days, organizations are promoting an ever-stronger link between science and its practical application. LemonTree is the perfect example, illustrated by our friendly, ‘fresh’ marketing strategy. Complex software solutions don’t have to be dull and incomprehensible; wherever possible, users should be made aware of the refreshing ways in which their day-to-day tasks can be made easier and more enjoyable.”

Dr. Konrad Wieland laid the tool’s scientific groundwork years ago in his doctoral thesis. He is now responsible for Product Management & Marketing at LieberLieber. LemonTree’s name as well as its marketing slogan, “Fresh Model Versioning,” clearly symbolize the tool’s usefulness while conveying how the diffing and merging of various model versions – which has up to now been a time-consuming, even nerve-wracking task – can now be intelligently, intuitively managed. This was achieved by investing a great deal of know-how and practical experience in the development phase: “I focused heavily on this topic through 2011 while working on my doctoral thesis at TU Wien (Vienna University of Technology) on conflict-tolerant model versioning. I was then able to practically apply of my scientific findings at LieberLieber and provide a totally new, revolutionary approach to solving the problem of 3-way model diffing and merging,” says Wieland. “Our task at LieberLieber is now to encourage users of Enterprise Architect to let this collected know-how work for them and their models by utilizing LemonTree to its fullest.”

Enthusiastic pilot customers
Customer implementations intensified over the past several months and clearly showed how important the advantages of LemonTree are to their daily routine. Growing complexity and ever-tighter release cycles affecting modern embedded systems have necessitated a state of development of different versions of the same software in parallel. Added to this is the growing challenge of managing development in bigger, more distributed teams, as teams using model-based development must have the option of efficiently working in parallel and carrying out their versioning processes directly on the model level. Furthermore, adhering to standards and regulations is another important argument for the implementaiton of LemonTree. Dipl.-Ing. (FH) Stefan Müller, HIMA Paul Hildebrandt GmbH, Safety-related automation solutions: “In general, standards like IEC 61508 require the existence of configuration management. This applies to all elements, including the UML models. LemonTree from LieberLieber is our key to being able to determine what has been changed in each revision.”
Encouraged by keen market interest, the decision was made by LieberLieber to give LemonTree a fresh new name before embarking on a clear roadmap: “We built the most important market-tested model versioning features into the first version of LemonTree. At the same time, we will contine to collect feeback from our community and allow the product to grow according to what we have learned from actual implementation cases,” says Wieland.

Product for a growing market
LemonTree is a new tool for a growing market, as more and more companies ramp up their model-based software development. One example is Mitsubishi Electric, where the benefits of LemonTree were quickly realized. “Classic version control systems can’t adequately support cooperation among geographically-distributed teams of model-based software engineers working in tandem, nor can they offer security when it comes to implementing standards. For these reasons, and given its high performance, user-friendly display of model edits and reliable model validation, the time is right for LemonTree. We think LemonTree more than lives up to its motto of ‘Fresh Model Versioning’,” concluded Wieland.