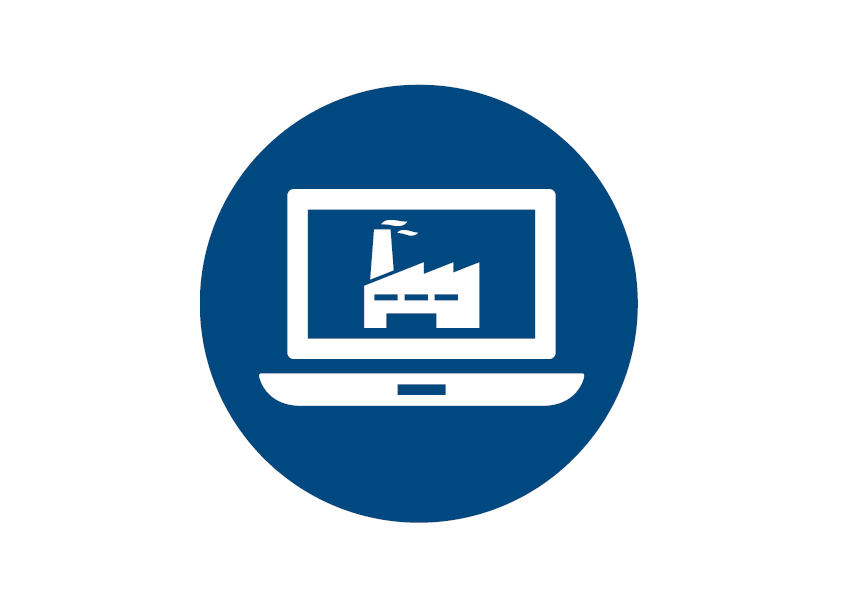 LieberLieber continues to invest in Industry 4.0 with a recent cooperative venture with the Christian Doppler Laboratory of the Vienna University of Technology. LieberLieber wishes to show what’s already possible with model-based systems engineering.

Vienna, May 4th, 2015 – These days, Industry 4.0 is often referred to as the fourth industrial revolution – the goal being not to produce masses of identical products, but rather to achieve individualized mass production. “The vision behind Industry 4.0 is that all production units and other areas of relevance within the product lifecycle are linked to one another, facilitating the fully automated exchange of data and the execution of self-sufficient production,” explains Dr. Oliver Alt of LieberLieber. He also points out that the path to Industry 4.0 could actually be shorter than previously anticipated. By intelligently combining already-available methodologies, technologies, tools and standards in model-based systems engineering, many of the desired goals can already be met today.

Making use of already-existing concepts in model-based systems engineering

Many parallels exist between the concepts behind model-based systems engineering and the ideas behind Industry 4.0. Industry 4.0 is based on the comprehensive exchange of information between all suppliers, manufacturers and customers involved in a production process. This same problem has already been addressed by model-based systems engineering, which solved it by utilizing a central model repository – or a decentralized, yet networked, set of repositories (e.g. as a cloud service). This concept translates well into Industry 4.0, as any accumulated data can be stored along with IT and CPS systems, and accessed when needed.