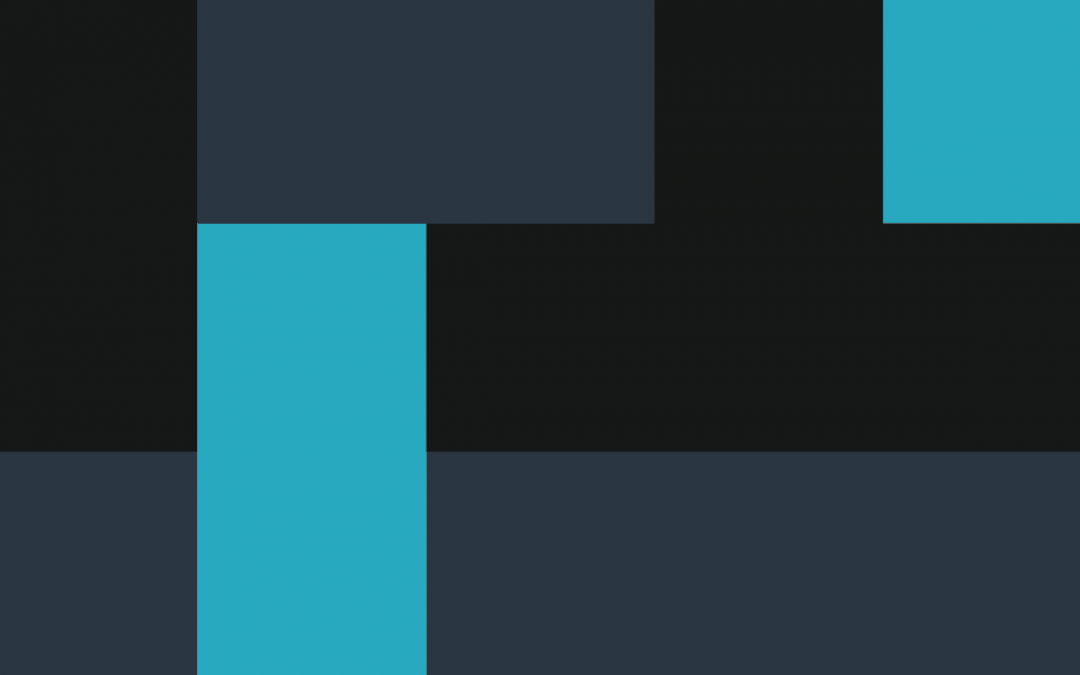 Vienna, … ..2015 – LieberLieber Embedded Engineer for Enterprise Architect combines automated source code generation with debugging at the model level. For the new release 2.0 the possibilities in terms of generation/debugging of C source code have been fully extended. Quite a new addition is the ability to generate C ++ source code, so now the two main programming languages ​​in embedded development are covered. The two other new features are the UML Debugger and, in practice frequently requested, “Source Code Synchronization”. “Thanks to our ever-expanding partnerships in recent years, we sense an increasing demand for our Embedded Engineer product. With this new release, we are now putting an even more powerful tool in the hands of developers in the embedded environment that has a UML debugger and with which they can more easily and quickly create C and C ++ code, and can at any time can synchronize self-written code with the model,” explains Daniel Siegl, Managing Director at LieberLieber.

Nominated for the eAward 2016!

LieberLieber Embedded Engineer has been developed as a part of the tool chain for developing embedded systems, because only with an integrated solution can the model-driven approaches in the development of embedded software running efficiently. The competence of LieberLieber in embedded systems is underscored by the established in recent years partnerships with Green Hills, Lauterbach, iSystem, PLS and Willert.

UML Debugger: A long-standing problem has been solved
With the UML Debugger, included in Embedded Engineer, LieberLieber has solved a problem which has plagued several generations of code generation tools. Whereby debugging in the early days was only possible on the assembler level, in the recent decades of software development this key step has been performed directly in the programming language. Now, in model-based development we find ourselves in a similar situation: development takes place on the UML model level, then debugging is carried out C or C ++. With the UML Debugger, debugging takes place directly on the model level, which represents a great step in the evolution of model-based development. “Until now, when troubleshooting developers had to change to the generated code from the model. This difficult and time-consuming work is made superfluous by our UML Debugger, and the development process is sped up considerably,” explains Roman Bretz, responsible for product development at LieberLieber.

The UML Debugger consists of a separate project browser, a chart and a source code indicator. So, immediately after the transmission of the generated code to the hardware, the UML Debugger enables code debugging directly in the model. The debugger automatically handles the synchronization of the model with the source code and allows the developer to simultaneously follow execution on both levels.

Code Synchronization: Synchronizing existing and new code
LieberLieber feels that creating an entire application again just to realize a continuous model-based approach is unreasonable and inefficiant. Rather, existing code (e.g. a state machine as an integral part of the model) is to be re-used, while other parts of the software will be developed by utilizing the advantages of UML. Although model-based development brings with it many benefits, in some cases development can sill be carried out faster in the source code editor. The “User Code Synchronization” feature, newly integrated into LieberLieber Embedded Engineer 2.0, provides a powerful way to synchronize new, handwritten code with the model. For this, the tool clearly marks areas in the source code that can be safely edited by the developer at any time.

Learn more about LieberLieber Embedded Engineer 2.0 and test it for free for 90 days: