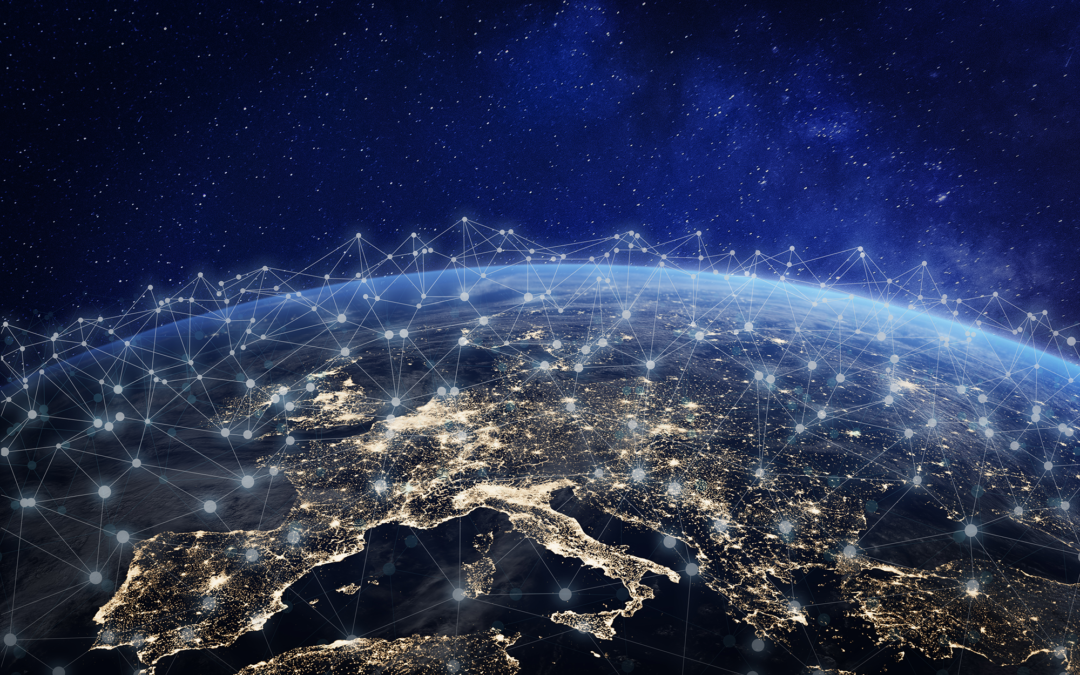 If Model-Based Systems Engineering (MBSE) is to become widely accepted in industry, the free exchange of MBSE data (language: SysML) between different tools must function smoothly. Therefore, LieberLieber is actively working on this task both in Prostep ivip and around OpenMBEE (project MTIP).

Vienna, Darmstadt, Milford (USA), 7 September 2022 – At the Prostep Symposium 2022, the SysML Workflow Forum (SysML-WF) recently presented the status of its work. The declared goal of the prostep ivip project group SysML-WF, which has been active since 2017, is to identify industrial needs and requirements for both the Systems Modelling Language (SysML) and the SysML tools. With the help of the particularly industry-relevant use case “Cross-company model exchange in the entire development cycle (requirements management to verification and validation)”, it is investigated to what extent today’s solutions and the modelling language support the needs of the users and what needs to be achieved in the future for the full industrial applicability of SysML in the context of model exchange. To do this, the project group surveyed the current state of the art and developed demonstration examples with industry partners. 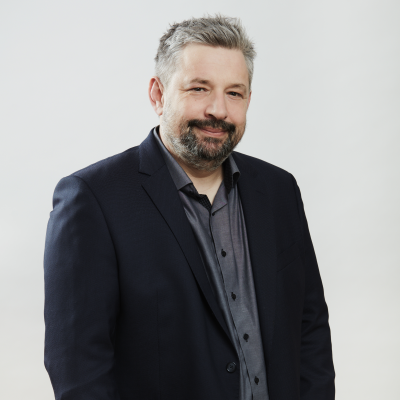 On the way to a practical implementation

Following this preliminary work, the SysML Implementor Forum (SysML-IF), founded about a year ago, is working on a solution among the tool manufacturers. However, there is still no funding for a concrete implementation project. Daniel Siegl from LieberLieber (together with Dirk Denger from AVL) chairs this project group: “In order to bring our important preliminary work closer to an industrial implementation, we are currently still looking for an industrial partner who will take over the moderate project costs. So far, unfortunately, this has not been successful and we are currently working on a recommendation document to make the direction of our solution approach clearer.” Siegl adds that, in any case, for the exchange of MBSE data, there must also be a good diff-merge tool that can handle the resulting data accordingly. LieberLieber has developed LemonTree for this purpose, which is becoming more and more widespread in the industry, especially as a plug-in for Enterprise Architect (Sparx Systems).

OpenMBEE already has a head start

However, Siegl currently sees a clear lead for the American OpenMBEE project, where exchange possibilities already exist between the Enterprise Architect and Cameo Systems Modeler modelling platforms, which are widely used in the industry. The exchange plug-ins were developed by the non-profit Aerospace Corporation and adopted into the OpenMBEE project.

OpenMBEE (Open Model Based Engineering Environment) is open source software that allows people to work in their desired development language and share and document the result with other tools. It also contains plug-ins or extensions for commercial tools. The aim is to create a uniform modelling environment that enables the free exchange of MBSE data.

The Aerospace Corporation is a non-profit, American corporation, that operates a federally funded research and development centre in El Segundo, California. The company provides customers with technical guidance and advice for space missions. Their Modeling Tool Integration Plugins (MTIP) project created the MTIP for Enterprise Architect and Cameo. The plugin enables the free exchange of SysML models between the tools and includes elements, relationships and diagrams. Object types are mapped to a common SysML metamodel and exported/imported via the Huddle Unified Data Schema (HUDS) V2 Extensible Markup Language (XML) format. 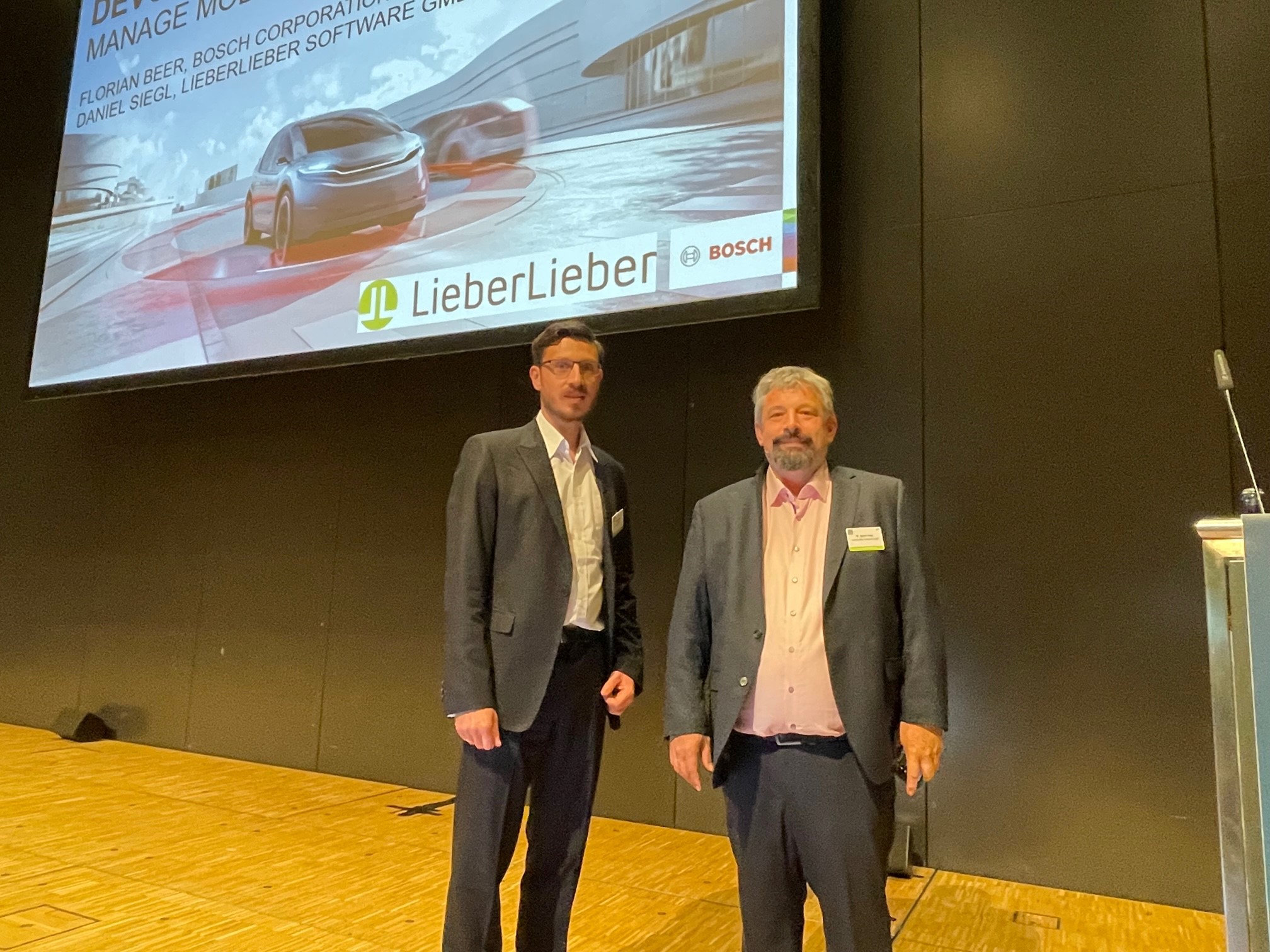 Florian Beer from Bosch (left) and Daniel Siegl gave a joint presentation on “DevOps for MBSE at Bosch” at the Prostep ivip Symposium 2022.

SysML is a graphical, standardised modelling language based on UML. It is used in the field of systems engineering for modelling complex systems (cyber-physical systems). In 2003, the Object Management Group (OMG) in cooperation with the International Council on Systems Engineering (INCOSE) established a working group for SysML. SysML was recognised by the OMG as a “Final Adopted Specification” in 2006 and officially published as SysML Version 1.0 in 2007. For the current version 1.6, the chairs of the SysML working group are:

Currently, intensive work is being done on the development of SysML 2.0. In contrast to SysML 1.x, the interchangeability of models between tools is an essential requirement in 2.0. The next few years will show how this works in practice. 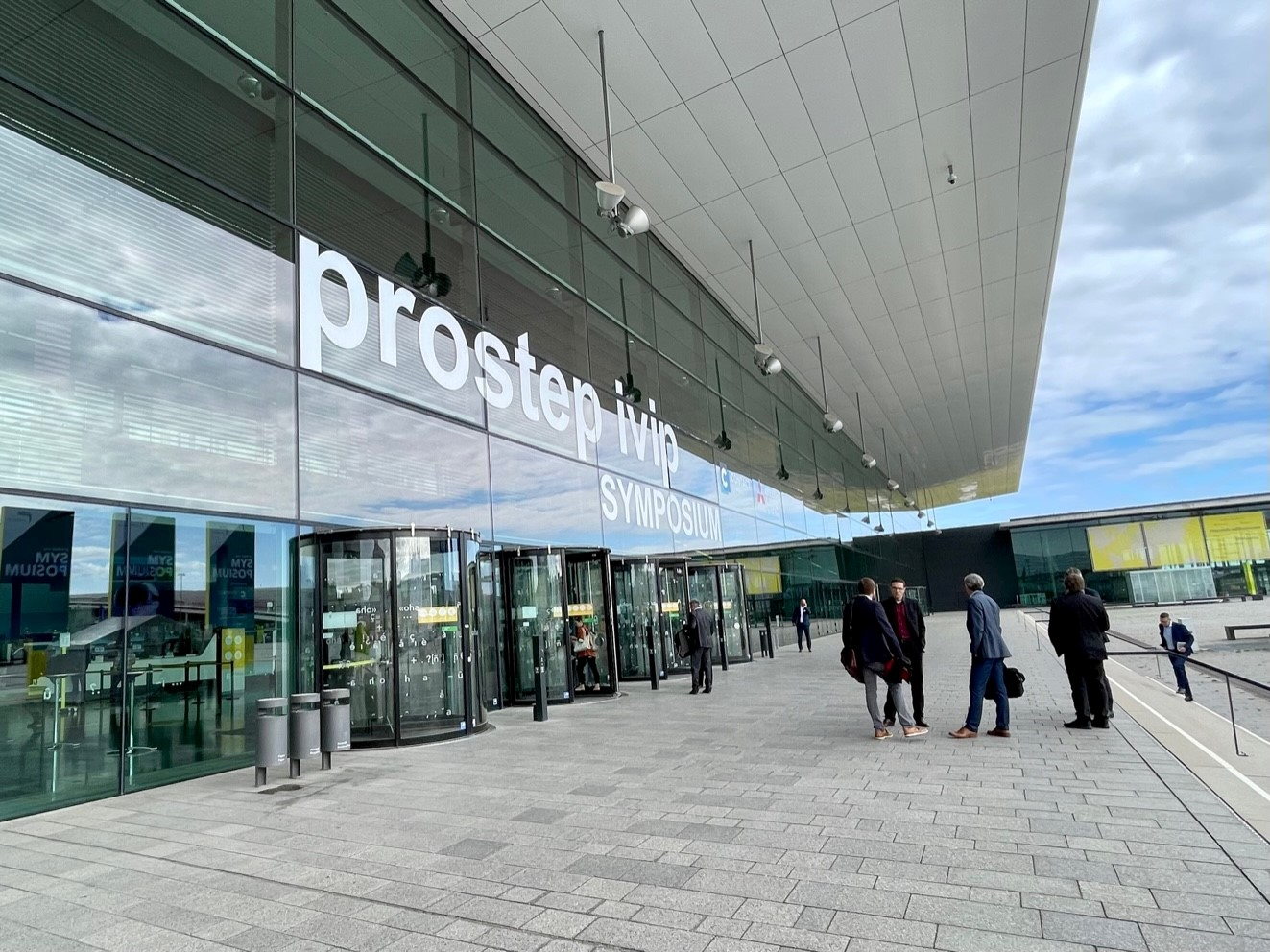 After two years of pandemics and online events, the prostep ivip Symposium finally took place live again in its 25th anniversary year – to the delight of our entire community.

The prostep ivip association was founded in 1993 and is dedicated to the development of forward-looking solutions and standards for product data management and virtual product creation. It combines the interests of manufacturers and suppliers of the manufacturing industry as well as IT providers in close cooperation with science and research in order to enable its members to gain long-term competitive advantages through more efficient processes, methods and systems.

The starting point was the joint development of the STEP data format (ISO 10303). Since 2003, integrated virtual product creation (iViP) has been one of the pioneering topics. To this day, one of the association’s main concerns is to develop new approaches to end-to-end process, system and data integration for its members and to provide digital support for all product creation phases.

In June 2022, the association strategically realigned itself to support its member companies more efficiently in the digital transformation. The goal of the newly elected board and management of the association is to sharpen the digitalisation vision, to address topics such as software in the product or data engineering more strongly and to win new target groups. In addition, the association will continue to promote internationalisation.